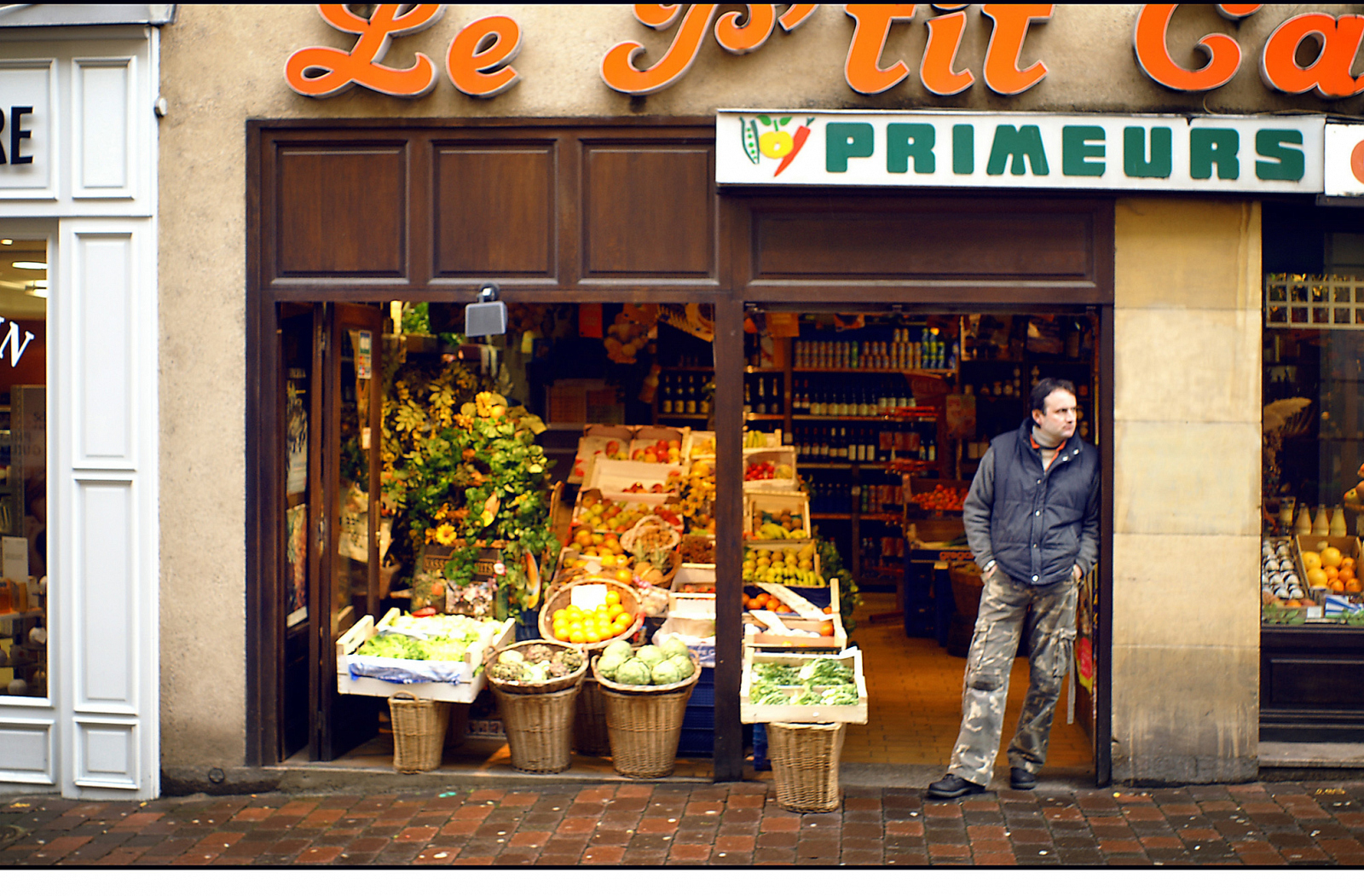 Jan 1. Romania and Bulgaria join the European Union, bringing the number of member nations to 27.

Feb 7. The U.S. begins its "surge" of some 30,000 troops to Iraq to stem increasingly deadly attacks by insurgents and militias.

April 30. A commission that investigated 2006's war between Israel and Lebanon says Israeli prime minister Ehud Olmert was responsible for "a severe failure in exercising judgment, responsibility, and prudence." It also says Olmert rushed to war without an adequate plan.

May 6. In the second round of French presidential elections, Conservative candidate Nicolas Sarkozy defeats Socialist candidate Ségolène Royal, 53.1% to 46.9%

July 10. Buenos Aires, the capital of Argentina, experiences its first snowfall in 89 years.

Sep 26. After a month of peaceful pro-democracy demonstrations that include hundreds of monks, Burmese government forces shoot at crowds, raid pagodas, and arrest monks. Dozens of people are killed. The protests are the largest in Myanmar in 20 years