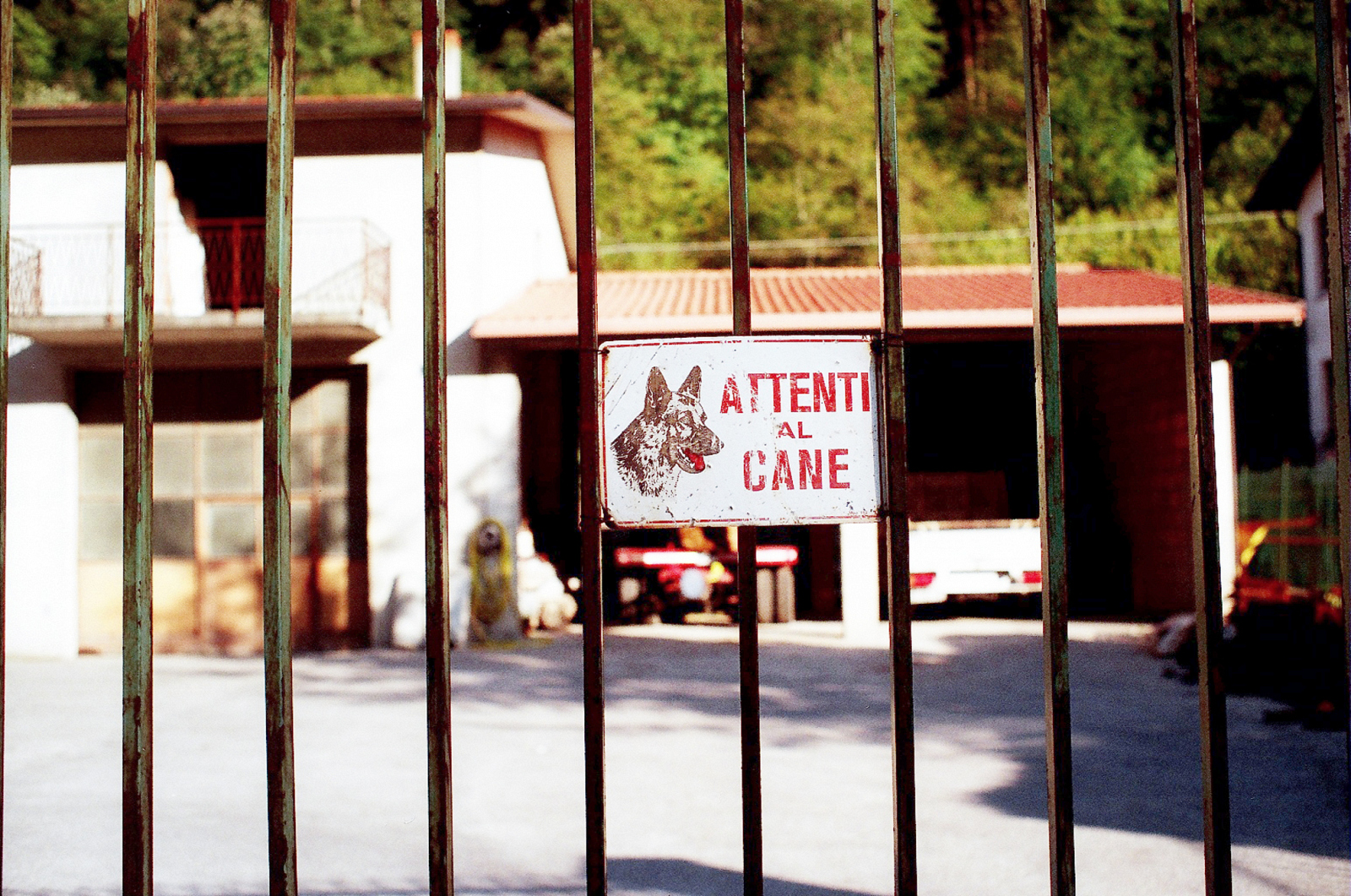 March 11. Japan is hit by an enormous earthquake that triggers a deadly 23-foot tsunami in the country's north. The earthquake, Japan's largest ever, hit about 230 miles northeast of Tokyo. The Pacific Tsunami Warning Center issues warnings for Russia, Taiwan, Hawaii, Indonesia, the Marshall Islands, Papua New Guinea, Australia, and the west coasts the U.S., Mexico, Central America, and South America. Cooling systems in one of the reactors at the Fukushima Daiichi Nuclear Power Station fail shortly after the earthquake, causing a nuclear crisis.

May 2. U.S. troops and CIA operatives shoot and kill Osama bin Laden in Abbottabad, Pakistan, a city of 500,000 people that houses a military base and a military academy.

May 14. Dominique Strauss-Kahn, head of the International Monetary Fund (IMF) and a leading political figure in France, is arrested for sexually assaulting a maid at a Manhattan hotel. All charges against Strauss-Kahn were later dropped when his accuser was found to be unreliable.

May 26. Ratko Mladic, the former Bosnian Serb general responsible for the massacre of over 8,000 Muslims at Srebrenica in 1995, is found and arrested in Lazarevo, a farming town north of Belgrade, Serbia.

July 11. The News of the World, a British newspaper owned by Rupert Murdoch, closes after several allegations that the paper's journalists hacked into voicemail accounts belonging to not only a 13-year-old murder victim, but also the relatives of soldiers killed in Iraq and Afghanistan. Prime Minister David Cameron orders two separate investigations. Murdoch's News Corporation feels an immediate impact as its stock price falls.

July 17. Rebekah Brooks, former editor of the News of the World, is arrested on suspicion of illegally intercepting phone calls and bribing the police. Her arrest comes two days after her resignation as chief executive of News International, which runs the British newspaper operations of Murdoch's News Corporation.

July 18. Paul Stephenson and John Yates, two Scotland Yard senior police officials, resign. Both officers have ties to Neil Wallis, a former deputy editor at the News of the World who was recently arrested on suspicion of phone hacking and bribery of police officers.

July 22. Norway is hit with consecutive terrorist attacks. First, a bomb explodes in Regjeringskvartalet, the government quarter of Oslo. The explosion happens right outside the prime minister's office, killing eight people and wounding several others. Two hours later, a gunman disguised as a policeman opens fire at a camp for young political activists on the island of Utoya in Tyrifjorden, Buskerud. The gunman kills 68 campers.

July 23. The award-winning, internationally known singer-songwriter Amy Winehouse is found dead in her apartment in London.

Sep 25. King Abdullah of Saudi Arabia grants women the right to vote and run for office in future elections. The new ruling will not go into effect until the next election cycle in 2015.

Oct 20. Libya's interim government announces that Col. Muammar el-Qaddafi has been killed by rebel troops in Surt, his hometown.

Oct 26. Led by Chancellor Angela Merkel of Germany and President Nicolas Sarkozy of France, leaders of the euro zone agree on a package to bring the debt crisis in Europe under control. The terms include forcing banks to take a 50% cut in the value of Greek debt and to raise new capital to protect them from future defaults, increasing the euro-zone's bail-out fund to $1.4 trillion, more austerity measures in Greece, and a reduction of Greece's debt to 120% of its GDP by 2020.

Nov 12. Silvio Berlusconi, who has weathered political and personal scandals that would have ended most political careers, steps down as prime minister of Italy. Mario Monti, an economist and former antitrust commissioner for the European Commission, takes over, leading a cabinet of technocrats to implement the austerity plan.

Dec 4. International and local monitors condemn parliamentary elections in Russia as fraudulent. United Russia, the party led by Vladimir Putin, comes out on top, receiving nearly 50% of the vote, but the party lost 77 seats. Monitors say that United Russia would have lost more seats were it not for ballot-box stuffing and voting irregularities. Protests—the largest since the 1990s—take place near the Kremlin.