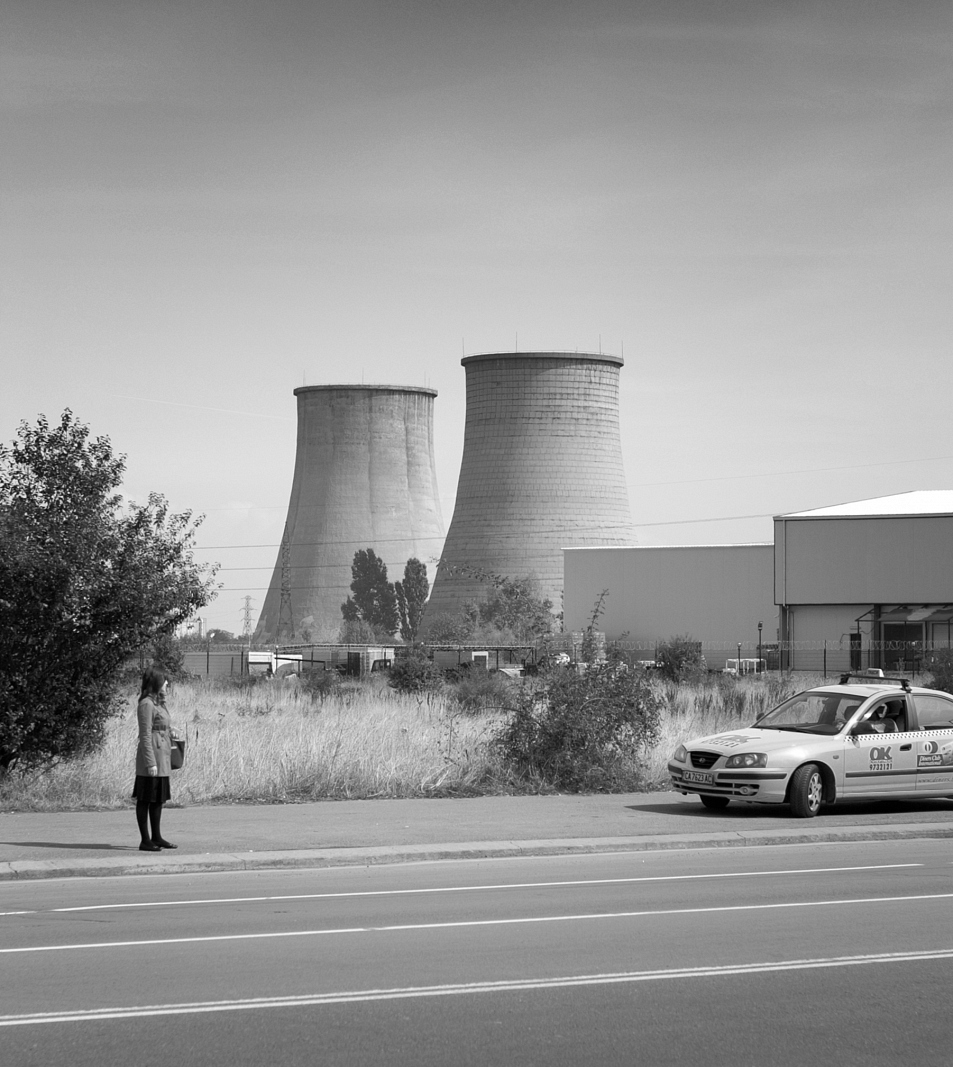 Feb 19. Cuban president Fidel Castro, who temporarily handed power to his brother Raúl in July 2006 when he fell ill, permanently steps down after 49 years in power.

March 2. Dmitri A. Medvedev, a former aide to Russian president Vladimir Putin, wins the presidential election in a landslide. Putin will remain in a position of power, serving as Medvedev's prime minister.

March 10. Some 400 Buddhist monks participate in a protest march in Lhasa, the capital of Tibet, to commemorate 1959's failed uprising against China's invasion and occupation of Tibet.

March 14. Violence breaks out, with ethnic Tibetans clashing with Chinese citizens. Chinese police suppress the demonstrations, and Tibetan leaders say that more than 100 Tibetans are killed.

May 12. As many as 68,000 people are killed and thousands injured when an estimated 7.9 magnitude earthquake strikes Sichuan, Gansu, and Yunnan Provinces in western China. Nearly 900 students are trapped when Juyuan Middle School in the Sichuan Province collapses. Several other schools collapse. It is China's worst natural disaster in three decades.

Sep 27. Zhai Zhigang stepped out of the Shenzhou-VII spacecraft and made the first spacewalk by a Chinese astronaut. The achievement was an important one in China's quest to build a space station by 2020 and someday land on the Moon.

Dec 14. At a news conference in Baghdad, a reporter for Al Baghdadia, a Cairo-based satellite television network, hurls his shoes at President Bush and calls him a "dog." The shoes narrowly miss Bush's head