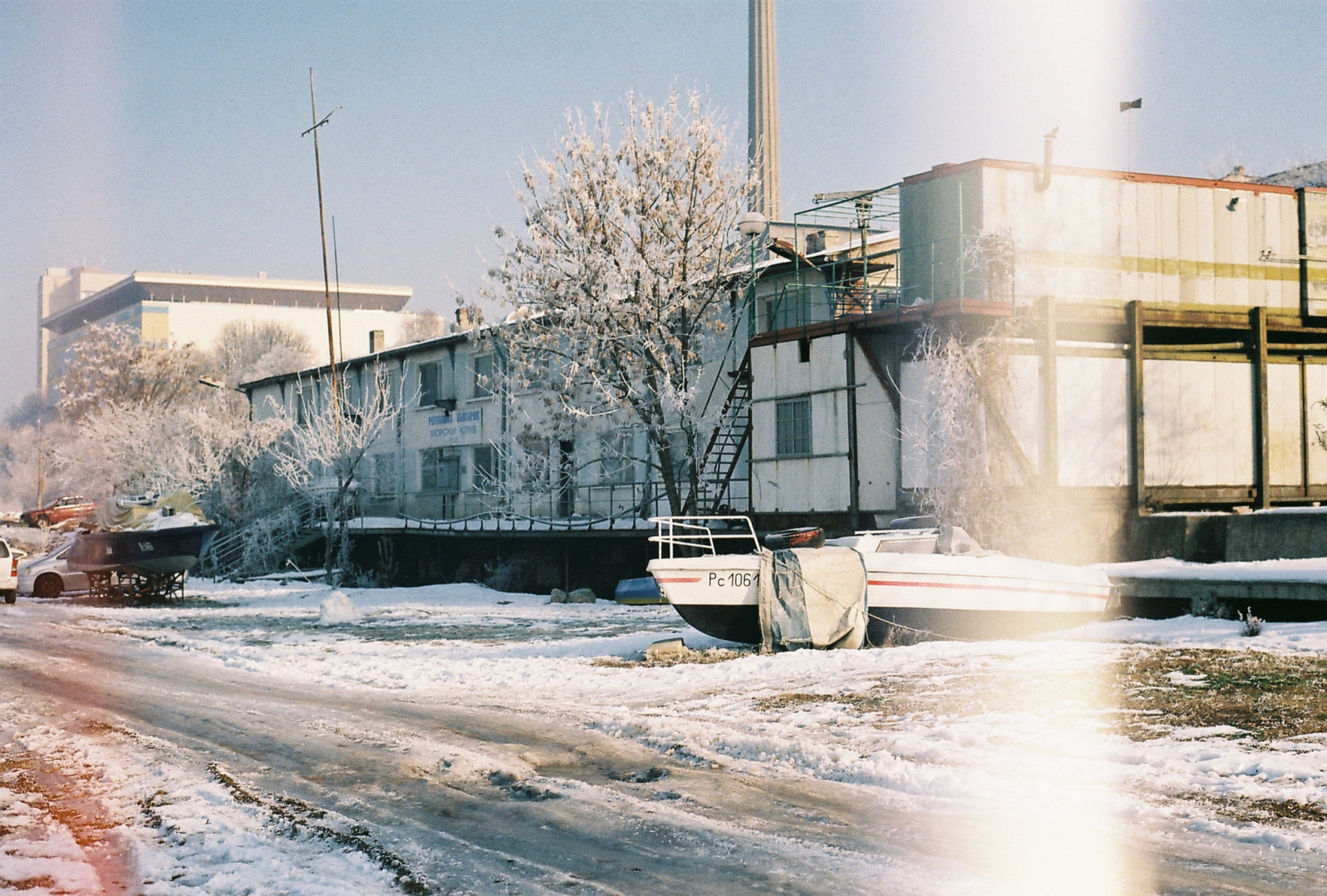 May 6. Francois Hollande defeats Nicolas Sarkozy to become president of France. With the victory, Hollande becomes the first Socialist president since Francois Mitterrand left office in 1995.

June 11. Hosni Mubarak, former president of Egypt, is sentenced to life in prison for being an accomplice in the killing of unarmed protestors during the January 2011 demonstrations.

July 4. Ending what has become the most expensive and longest search in science, physicists discover a new subatomic particle. The particle appears to be the Higgs boson, the elusive last key to understanding why we have life and diversity in the universe. The Higgs boson is the missing part of the Standard Model, equations that have stood as law of the cosmos for 35 years. The announcement comes from physicists at CERN, the largest particle physics laboratory in the world, located outside Geneva, Switzerland.

Aug 5. A plutonium-powered rover named Curiosity successfully lands on Mars. Larger than earlier rovers, Curiosity will spend two years examining the land, looking for evidence that conditions on Mars are fit for life.

Aug 22. After 19 years of negotiations, Russia joins the newest member of the World Trade Organization.

Oct 9. In Pakistan, Taliban members shoot 14-year-old Malala Yousafzai in the head and neck. The shooting occurs while Yousafzai is on her way home on a school bus filled with children. She was targeted for her outspokenness against the Taliban and her determination to get an education.