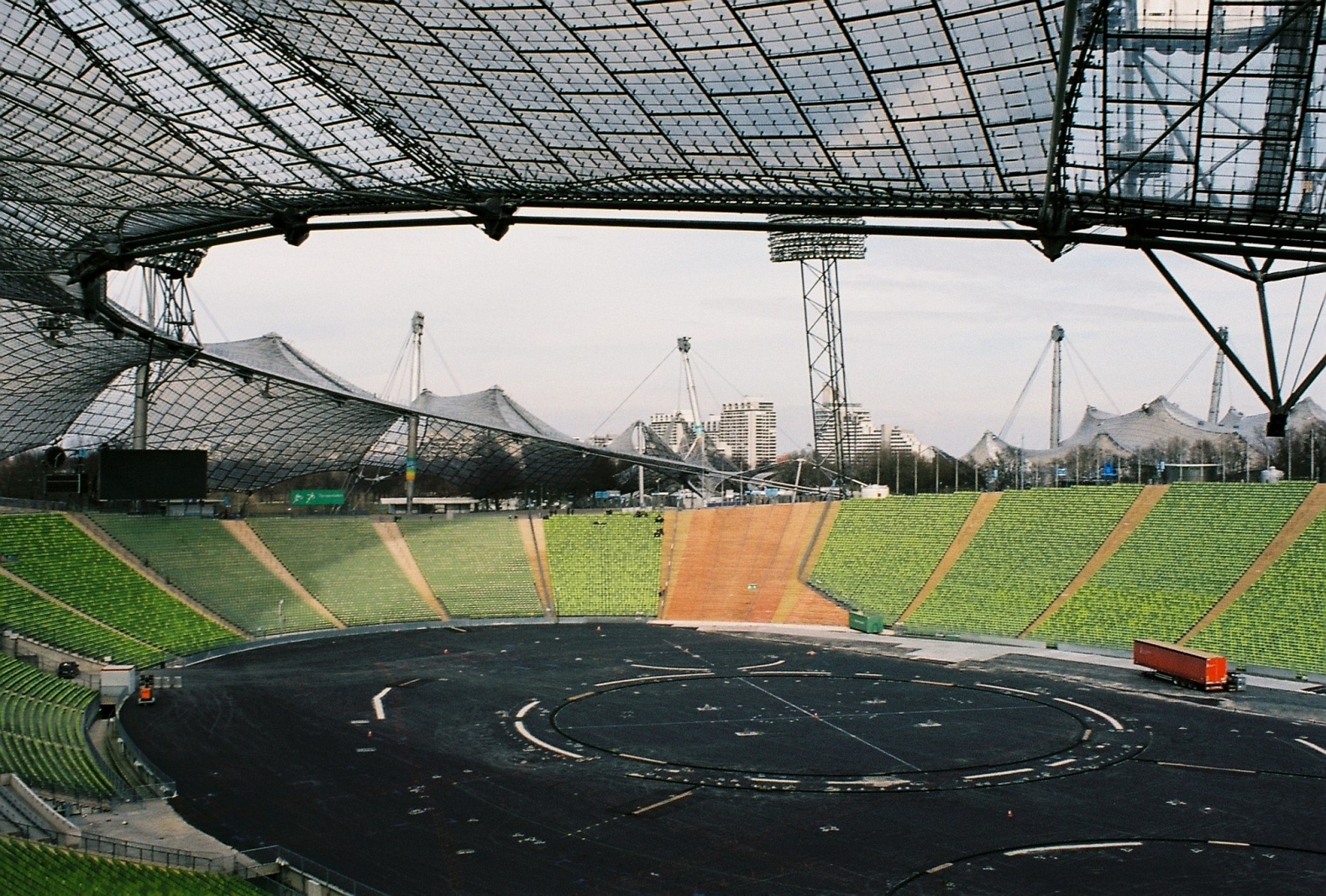 Jan 12. 7.0-magnitude earthquake devastates Port-au-Prince, Haiti. It is the region's worst earthquake in 200 years. The quake levels many sections of the city, destroying government buildings, foreign aid offices, and countless slums. Assessing the scope of the devastation, Prime Minister Préval says, "Parliament has collapsed. The tax office has collapsed. Schools have collapsed. Hospitals have collapsed." He calls the death toll "unimaginable," and expects fatalities to near 100,000. The United Nations mission in Haiti is destroyed, 16 members of the UN peacekeeping force in Haiti are killed, and hundreds of UN employees are missing. The death toll was 200,000 people.

Apr 14. An explosion in the Eyjafjallajokull volcano in Iceland results in a volcanic ash plume in the atmosphere over northern and central Europe. Air travel in the region is halted for several days, causing the cancellation of several thousand flights and disrupting the travel plans of millions of people. After millions of travelers have been stranded for days in Europe and North America, airports around the world begin operation again at Apr. 21.

Apr 20. An explosion on a BP oil drilling rig off the coast of Louisiana kills 11 people and injures 17. Experts estimate that 13,000 gallons of crude oil per hour are pouring into the Gulf of Mexico. Authorities estimate that the amount of oil spilling from leaks in the oil rig is approximately 42,000 gallons of crude oil per hour. Remote-controlled robots are being used to try and seal off the oil well.

Apr 30. The oil slick from the rig explosion reaches the Gulf Coast of Louisiana. For the first time, President Obama criticizes BP's handling of the crisis; he chastises the company for not stemming the flow of oil and cleaning up the spill before it reached land.

May 5. A Picasso painting sells for a record-breaking $106.5 million at a Christie's auction. The painting, "Nude, Green Leaves and Bust," depicts Picasso's mistress and was painted in just one day in 1932.

June 13. The United States finds more than $1 trillion in mineral resources in the mountains of Afghanistan, far more than expected or previously estimated. The findings, which include previously unknown deposits of iron, copper, gold, and lithium, could drastically improve the country's economy and fundamentally change the outcome of the war there.

July 11. After four weeks and 64 games, the 32 countries who entered the 2010 FIFA World Cup in South Africa were whittled down to just two; the final game, between Spain and the Netherlands, went into overtime after a scoreless game. Spain finally scored in the 129th minute, winning the game and the World Cup title.

July 15. After 86 days of gushing oil into the Gulf of Mexico and several previous attempts to contain the flow, BP caps its leaking oil well. The cap, which can be removed in the future for oil collection or left on indefinitely, is an interim measure, put in place until a relief well can be drilled to fix the problem permanently.

Aug 2. U.S. scientists estimate that the BP oil spill, which occurred after the April 20 explosion on the Deepwater Horizon rig, has leaked 5 million barrels of oil into the Gulf Coast, making it the world's largest oil spill of its kind. It surpassed the 1979 disaster from the Mexican oil rig, Ixtoc I, which leaked 3.3 million barrels of oil. Only about 800,000 barrels of oil have been captured and contained. Only about 26% of the oil that spilled from the rig is still in the Gulf of Mexico, according to a government report, and poses little risk of harm to people or animal life. The rest has evaporated, dispersed, or been captured and eliminated.