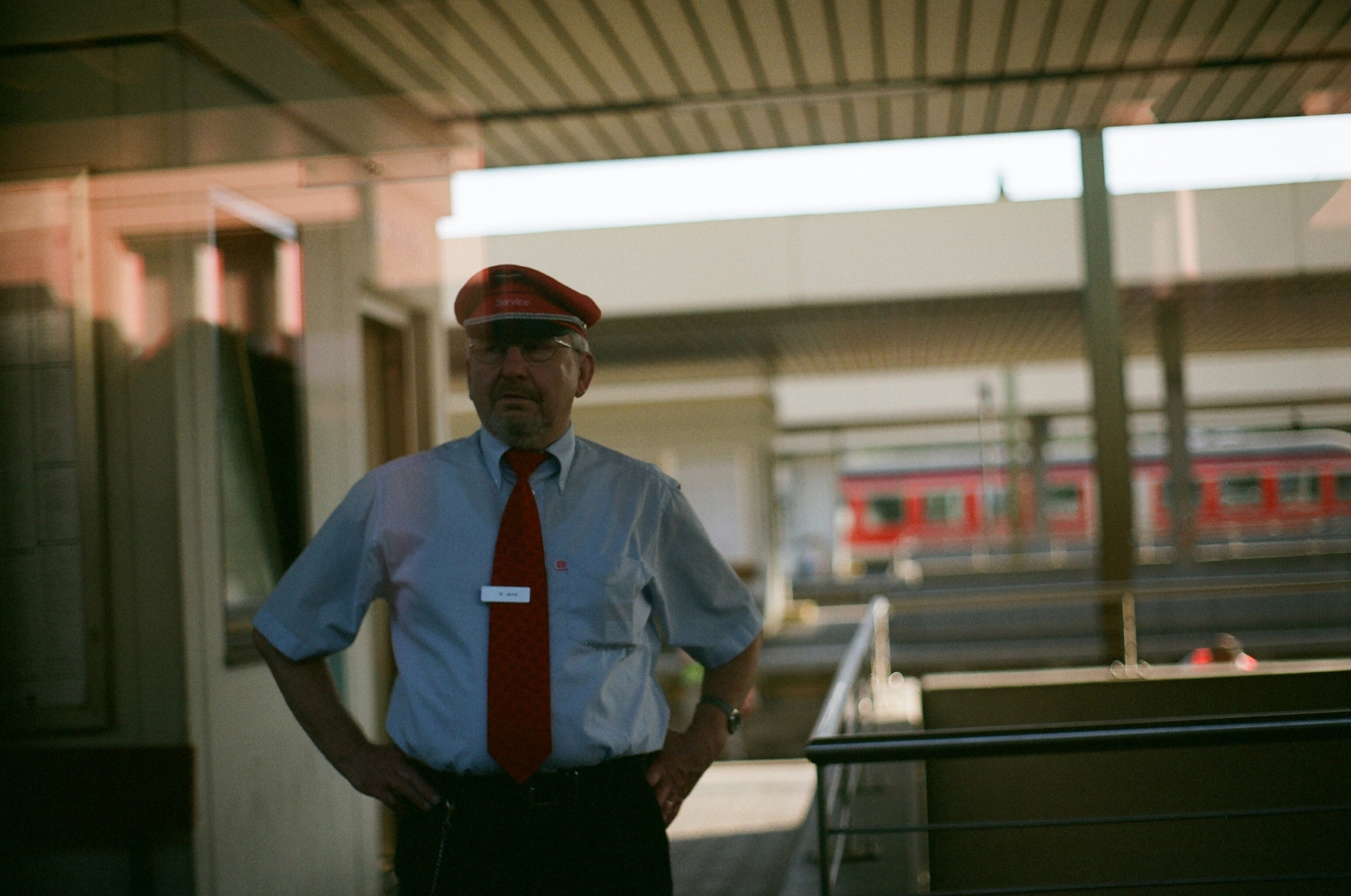 Jan 20. Hundreds of thousands of people watched in front of the Capitol as President Barack Obama and Vice President Joe Biden are sworn into office. Obama makes history as the first African-American president.

Feb 7. The worst wildfires in Australia's history kill at least 181 people in the state of Victoria, injure more than a hundred, and destroy more than 900 homes.

June 1. General Motors files for bankruptcy and announces it will close 14 plants in the United States.

June 1. In the worst aviation disaster since 2001, Air France Flight 447 disappears somewhere off the northeast coast of Brazil with 228 people on board, en route from Rio de Janeiro to Paris.

Oct 2. Rio de Janeiro, Brazil wins the bid for the 2016 Olympics and will be the first South American city to host the Games. Rio beat Tokyo, Madrid, and Chicago, Ill.

Nov 13. Scientists find water on the Moon during NASA's Lcross misson. The Lcross satellite, sent to look for water, was comprised of two parts: a satellite meant to crash into a crater near the Moon's south pole, and a spacecraft that measured the findings of that crash. At least 26 gallons of water were found.